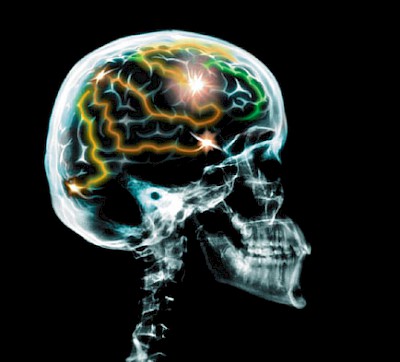 Have you ever wondered why teens can beâ¦ well, so teenager-like?

They can be happy one day, then moody the next. Your teen might be on top of classwork, then forget something basic like the car keys.

Most people know the brain undergoes rapid development in the toddler years. But did you know that the brain isnât finished maturing until a person has reached the mid 20s?

More importantly, the last places to develop, the prefrontal cortex, is also the area of the brain used to make good decisions, balance risks and handle impulse control. Now do those teenage behaviors make sense?

Adding alcohol to the mix of the still-developing brain is making matters worse. Not only does alcohol inhibit that development, but it affects the very areas still maturing.

It also affects the hippocampus, where memories are stored. Thatâs not going to help when it comes to studying, is it?

If you want to learn more about the developing teen brain and how it is affected by alcohol, check out this great article from the American Academy of Neurology/American Brain Foundation here.

As a parent, sometimes the hardest rules for teens to accept are those that go like this: âbecause I say so.â

Now, when you ask that your teen not drink, you can also say âand science says so, too.â