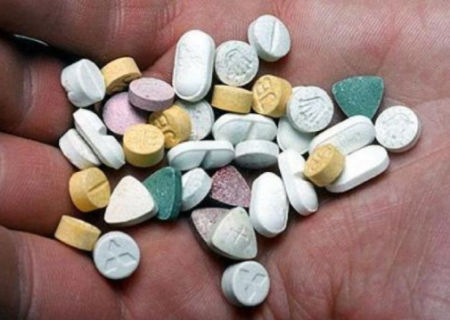 Have you ever heard of bath salts? What about spice?

In this case, they arenât what you put in the tub or soupâ¦ they are synthetic drugs that have grown in popularity in some communities.

What are they? Sometimes itâs hard to know. The chemical in bath salts isnât quite known. It also might be up to the whim of individual chemists.

But they are taken to produce a high. They also may create a severe paranoia, hallucinations, violent behavior and other very dramatic side effects. There have been a few highly publicized violent crimes associated with bath salts.

There are a wide variety of street names for bath salts, but they generally are sold as a powder that is snorted or ingested.

You can learn more about the dangers of bath salts from this WebMD site.

The other synthetic drug you might have heard about is spice, a synthetic form of marijuana.

Sometimes spice might be referred to as a âsafeâ alternative to marijuana, and it often contained cut-up herbs. But whatâs sprayed on the herbs are chemicals designed to duplicate the THC in marijuana. (Want to learn more about spice? Visit the National Institute on Drug Abuseâs outline of the drug.)

There have been some frightening stories about the dangers of spice, including this one about a family that lost their son to the drug.